Where do you come from, Alain-H? 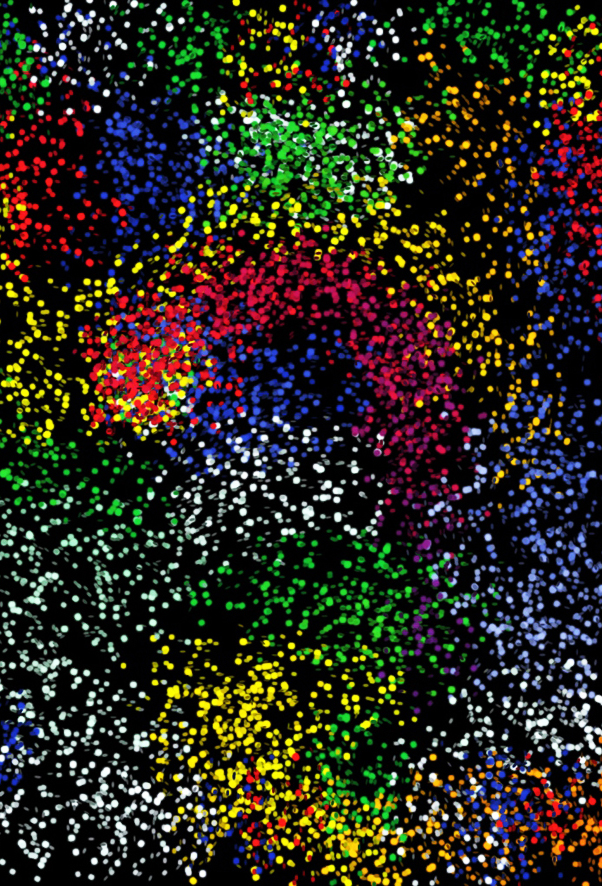 by Diana Pollin,
10 September 1948 born in Toulon. Sun sign is Virgo,(Vierge in French) and yes, I have the Virgo obsession with details that drives my Gemini wife up the wall.

10 September 1948 born in Toulon. Sun sign is Virgo (Vierge in French) and yes, I have the Virgo obsession with details that drives my Gemini wife up the wall. My ascendant sign is probably something more offbeat (maybe Gemini?) like my personality.

1968, the year of my baccalauréat, also the year that France exploded into leftist riots. However, “always be different,” I did not take to the streets but passed my “Bac,” with “my comrades” from Catholic high school. You see, that was the year that I discovered Saint Thomas the doubting saint, also the patron of architects.

June 1974, I received my degree from l’Ecole Nationale Supéreure d’Architecture of Marseille-Luminy. My ideas were as long as my sideburns – Peace, love, and vegetal structures inside habitats. The future! My family had moved to Sanary sur mer, 15 miles from Toulon, and all the natural and still unspoiled beauty of the shoreline bathed in sun and wind were my natural inspiration.

September 1974, I opted for a teaching career with a sideline of working for private architectural firms. Recruited by my school, I initiated courses in green architecture and scenography. (I still had my sideburns) Living in Marseille meant that le Corbusier’s Unité d’Habitation was literally just around the corner. Heaven!

1994, momentarily unfaithful to le Corbusier., I produced a film about the Sun King’s favorite architect, «Pierre Puget de Marseille »(DRAC PACA). (Note – Pierre Puget has a courtyard named after him in the Paris Louvre.)

2002, ‘can’t get me away from le Corbusier for very long. His emblematic apartment complex « l’Unité d’Habitation” was due for its 50 year celebration, and an organizer was needed. So…

Where will the digital art adventure take me next?…